JC Event Center and Resort: A memory to embrace

Are you looking for one exciting place to visit in Tagoloan, Misamis Oriental? If you are, you look no further....
Read More FINMAC, To Seek Partnerships with the LGUs Stop what you are doing now. You know you have to unwind and pay attention to the people around you....
Read More It was a hot and lovely Friday morning. And yes, the weather was quite ordinary the burning sun at 10...
Read More Reasons Why You Should Learn And Study Forex Trading

The financial markets are now open to the world public. This market allows groups of people in their global communities...
Read More Heartland Villa Private Resort is the glory of nature. This place is an ideal venue for Family Gatherings, Reunions, Birthdays,...
Read More The battle for the truth began a long time ago when a narrative of injustice and slavery took place. The...
Read More There’s always a reason to smile. Despite the daily challenge, frequent hubbub, and occasional hassle in an ordinary encounter, there’s...
Read More Here's the holiday season again. You may be thinking about how you spend your holidays and who you are with...
Read More It's always right to plan your next adventure. You have to consider this one before going somewhere else. Of course,...
Read More Most Filipino graduates and other professionals today confront the challenges of finding jobs in brick-and-mortar institutions. It is heart-breaking to realize that hundreds of thousands of graduates every year cannot even land on their dream jobs. With 1,000 applicants for 10 available positions for example, these graduates and professionals are compelled to compete with one another to secure... [Read More] On Tuesday, May 26, 2020, the Teachers’ Dignity Coalition(TDC) hailed President Rodrigo Duterte’s announcement against the reopening of classes. President Rodrigo Duterte said that he would not allow pupils or students to go to school without a COVID-19 vaccine. Conversely, the previous announcement of DepEd to open its classes on August 24 whether brick-and-mortar organizations or online... [Read More] Most people today have a hard time searching for jobs. Recession or without a recession, some of them are left hanging in the balance. They lose the courage to wait for long queues throughout the application process. To imagine, you may give up easily knowing 1,000 applicants for five available positions plus the tedious interviews and the tough preliminary analogy, math, and verbal examinations.... [Read More] Leaving my language lecturer position in both private and public colleges and universities has always been bloodcurdling. At first, I feel the same sentiments of people who get fired with their jobs. At least, for me, I quit. That makes my entire storytelling different and unique. Of course, I will feel the agony of fixing the pain and suffering if I get fired. On the other hand, I do not get... [Read More] Home-based jobs are not only for moms and single moms. There is no specific study that only mothers are pre-wired into home-based and online jobs. It can be quite odd to think that the Internet is only for women and moms alike. The truth is, men and fathers can, also, work online. Why do some people choose home-based jobs? An obvious reason why most men prefer to work online and become... [Read More]

The famous Sadhguru Jaggi Vasudev is the same as anybody with a complex personality. Some people around the world know that he is a philanthropist, spiritual and religious leader, and author. He works tirelessly for crafting accord between the body, mind, and spirit. His Isha-foundation allows him to spread his knowledge on yoga and happiness of everyone. And yet, a spiritual seeker Achyut... [Read More] Most young professionals these days are competing with one another to obtain the job positions in the prominent brick-and-mortar institutions. Unfortunately, some of them cannot land on their dream jobs. They only work on some fast-food chains and restaurants despite their undergraduate degrees. Of course, you can imagine how young people like accountants, architects, engineers, and teachers... [Read More] As a Filipino Freelance Academic Writer, I work hard to earn a living. I spend much of my time typing at the working table with a high-in laptop in front of me and a Starbucks coffee on the side, while sitting on a stunning swivel chair. However, writing online does not give you the full potential to earn bigger incomes. You just have to make things work out to accomplish your goals and earn... [Read More] 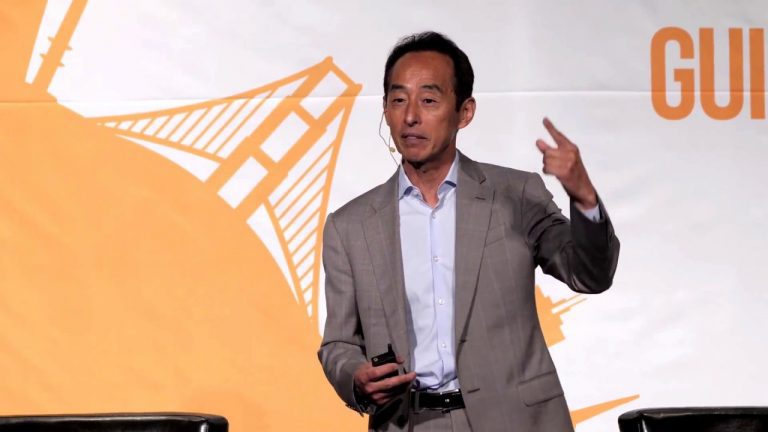