Do you even have time to think about a place to unwind? C Resort is here for you. Its natural...
Read More Pilwak Beach and Shades: A Relaxation to Make

Pilwak Beach and Shades is a beach destination in Salay, Misamis Oriental. It offers exciting beach and water activities. It...
Read More On a rainy week in April, you may think of any family get-together or social gathering. You get to ask...
Read More Are you up for a dive or swim? If you are, you can visit Pearl Farm Beach Resort. This resort...
Read More 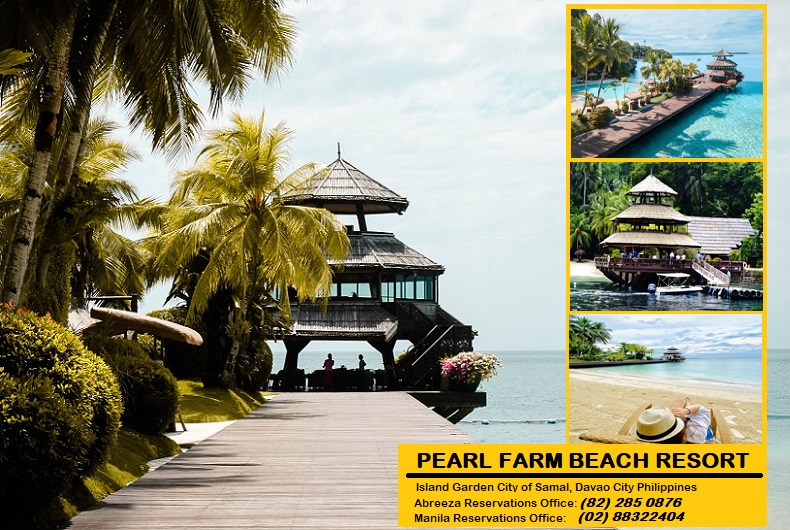 Are you still looking for a place to visit this summer? Well, you have to try this new one, Bamboo...
Read More Taking some time off is the best decision you can do in life for now. It is imperative. You just...
Read More Are you looking for a tranquil site to consider this summer? Carmel Waters in Dinawihan, Linabo, Malaybalay, Bukidnon gives you...
Read More Agutayan Island: A sanctuary to visit

Are you up to traveling somewhere out-of-the-way and serene? If you are, you can go to Agutayan Island, a sandbar...
Read More Many people confirm that the twenty-first century is an era of technological diversity. It is a period when people who wish to communicate can send and receive information and messages instantly through electronic devices and media tools. Many of them communicate through online websites. These websites called social media sites emerge as the new tools to drive communication to the next level... [Read More] On April 19, 2019, Gilbert Nakweya wrote an article titled “Academic Writers’ Set To Lose A Lucrative Global Market” to inform the readers about the illegality of the academic writing jobs. He reported that the United Kingdom government worked hard to discourage students to buy composed or written essays from essay mills or writing companies online. This report, somehow, shook the online... [Read More] The game will change! We don't exactly know what will happen. However, we only make predictions as we wait for the next agenda and propaganda to occur after the election. As we welcome the new president Joe Biden and vice-president Kamala Harris, we, also, welcome their very powerful tandem as they have to face tremendous challenges to heal the United States from moral and political damage... [Read More] Students, these days, are at risk of failing in their studies. At any length and pace, they get poor results in their academic examinations. Even if they come to class or submit projects and requirements, they still fail to advance their academic levels. They cannot even progress despite the efforts to submit reports. The problem now depends on the ability of the students to realize their... [Read More] Traveling is like learning. It gives us exceptional experiences and moments of understanding of life. It, also, gives us moments of joy and pleasure to learn different perspectives and views about the world. These lessons in traveling may be about meeting new cultures, new people and their beliefs, and new natural and social environments. As well, traveling is fun. It helps us explore the diverse... [Read More] Filipino people should learn their lessons about their past. They should learn now to express their humanity to find hope and peace in these times of crises and worries. They should be considerate towards people. As well, they should uphold moral integrity and respect to other people. They should show some concerns about other people in the country with compassion, love, and mercy. However, all... [Read More] Understand How People Abuse their Powers Filipino people should learn their lessons about their past. They should learn now to express their humanity to find hope and peace in these times of crises and worries. They should be considerate towards people. As well, they should uphold moral integrity and respect to other people. They should show ... [Read more]

Know Why Telcos Have Had Poor Services